Get a Free Birthday Dinner!

A Note to Our Customers 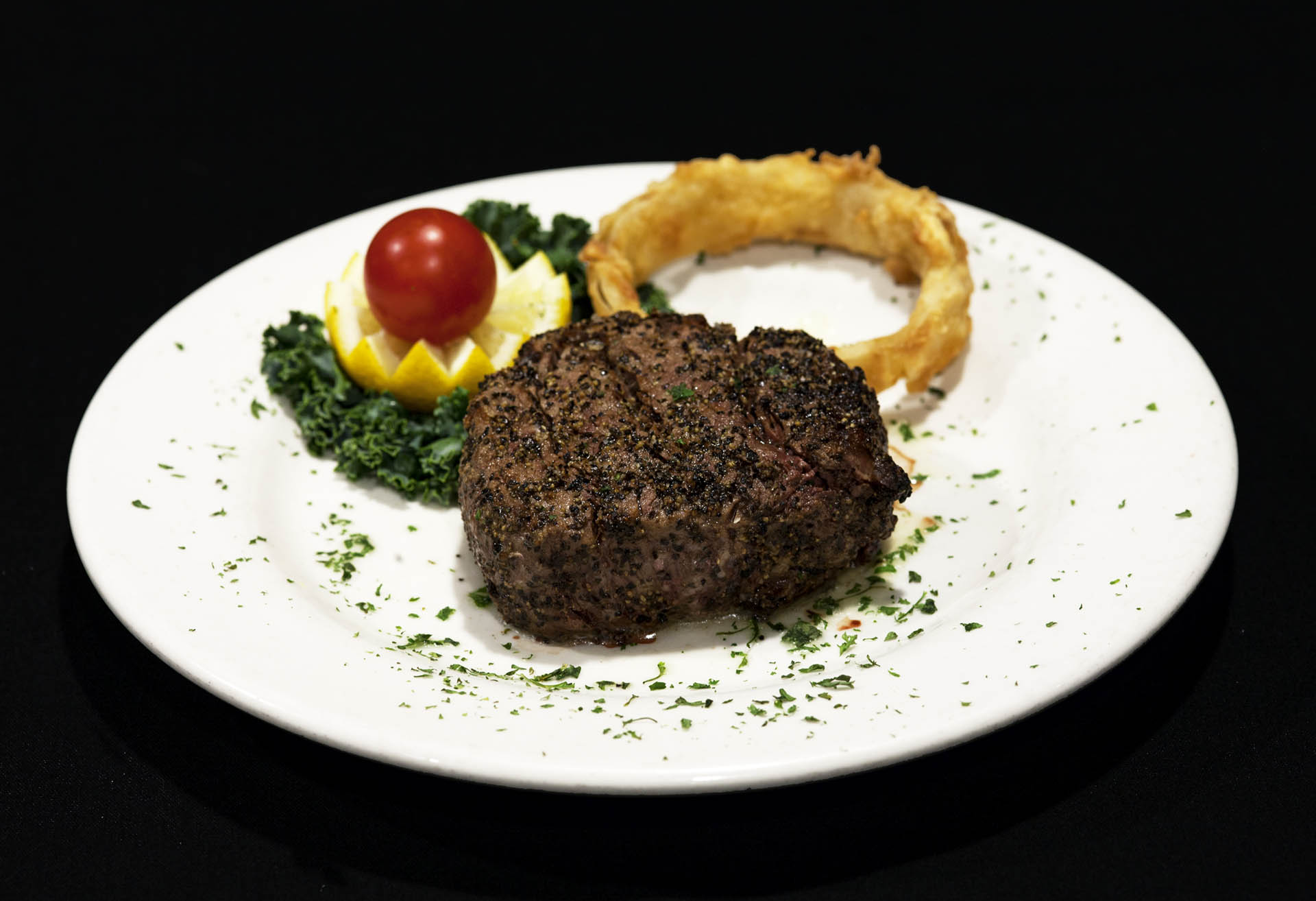 Welcome to The Riverfront Steakhouse. Because I appreciate and value your patronage and because I share your appreciation of superior steaks, The Riverfront Steakhouse serves the same steaks served by the world's most noted steakhouses, including Morton's of Chicago, Flemings, Del Frisco's of Dallas and Shula's of Miami. As the result of my frequent business travels to Dallas, I have grown to love the distinctive flavor of the steaks served by two of Dallas' premier steakhouses. Through my friendships with the owners and managers of these Dallas steakhouses, I have learned that the reason for the distinctive flavor of their steaks is the manner in which the steaks are cooked - in an infra-red broiler oven, rather than over an open-flame grill or regular oven. Preparation of steak in an infra-red broiler oven is something which is new to this area and now proudly offered by The Riverfront Steakhouse.

A few more words about the way in which I have our chefs cook our steaks: They are first heavily salted and peppered and then placed in the infra-red broiler oven and seared. When almost done, they are removed from the infra-red broiler oven, basted in butter, then placed back in the oven on the serving plate. At this point, the juices in the meat break down the salt and pepper, creating a basted "crust'' which is slowly dissolved by the heated butter and drawn into the meat, resulting in the desired (and distinctive) flavor. Once the meat reaches your cooking instructions (that is, rare, medium-rare, etc.), it is removed from the oven and served at 300 degrees (the plate is even hotter).

We also have what we believe to be the BEST ROLLS anywhere. It’s our secret recipe that makes you say, “One more please”.

I bring these things to your attention not as a boast, but as evidence of my commitment to
excellence and your enjoyment. Still, in those instances where we may fail to meet your
expectations, I want you to call them to my attention, so I can correct any occasional shortcomings. Your input and loyalty are important to me, because they are clearly the keys to our success, every bit as important as the quality of the food we serve.

By the way, when we do meet or exceed your expectations, whether at The Riverfront Steakhouse or at our "sister restaurant,'' Benihana Japanese Steakhouse, I'd like to hear about that, too!

Thank you and let me know how we can serve you. Enjoy! 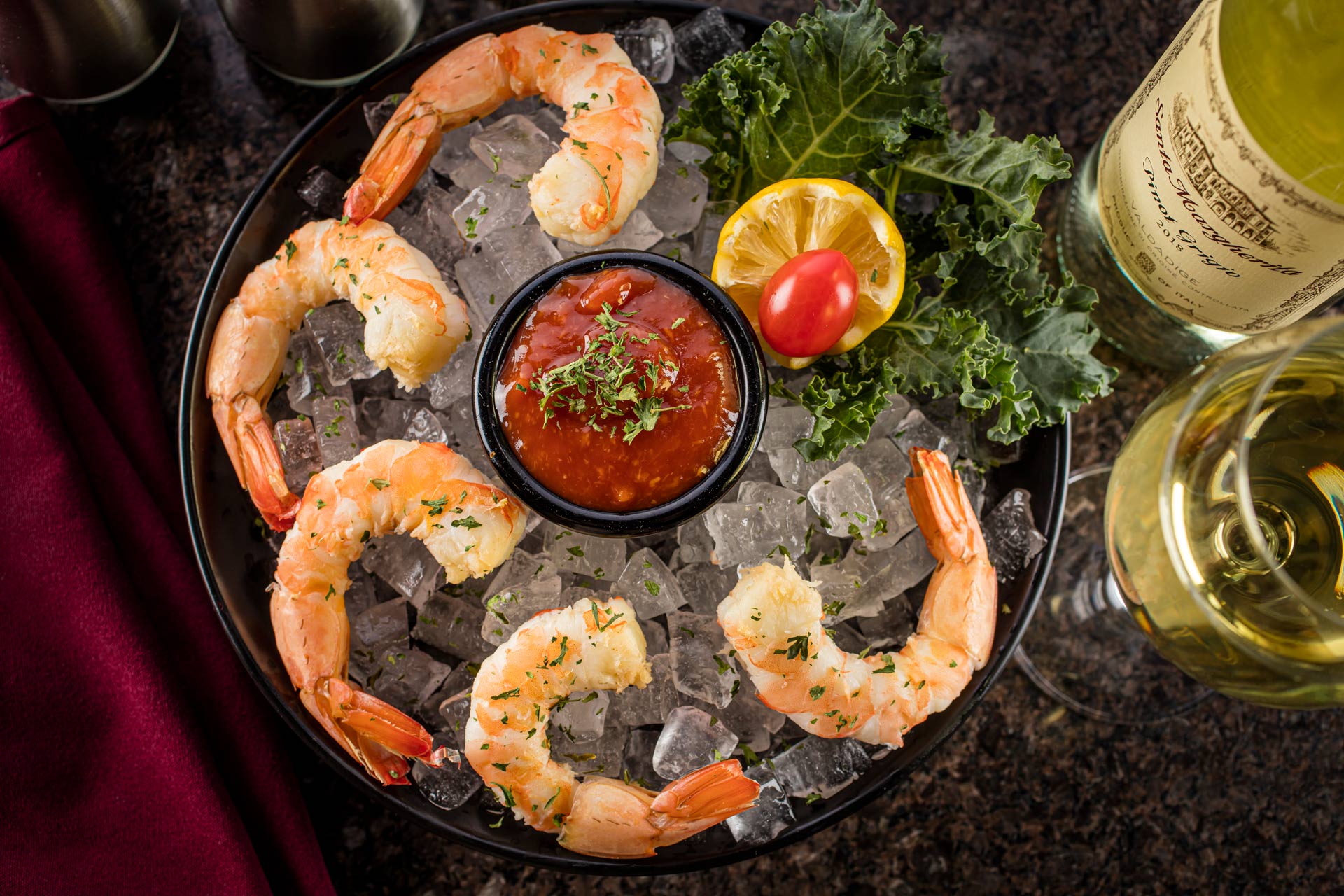 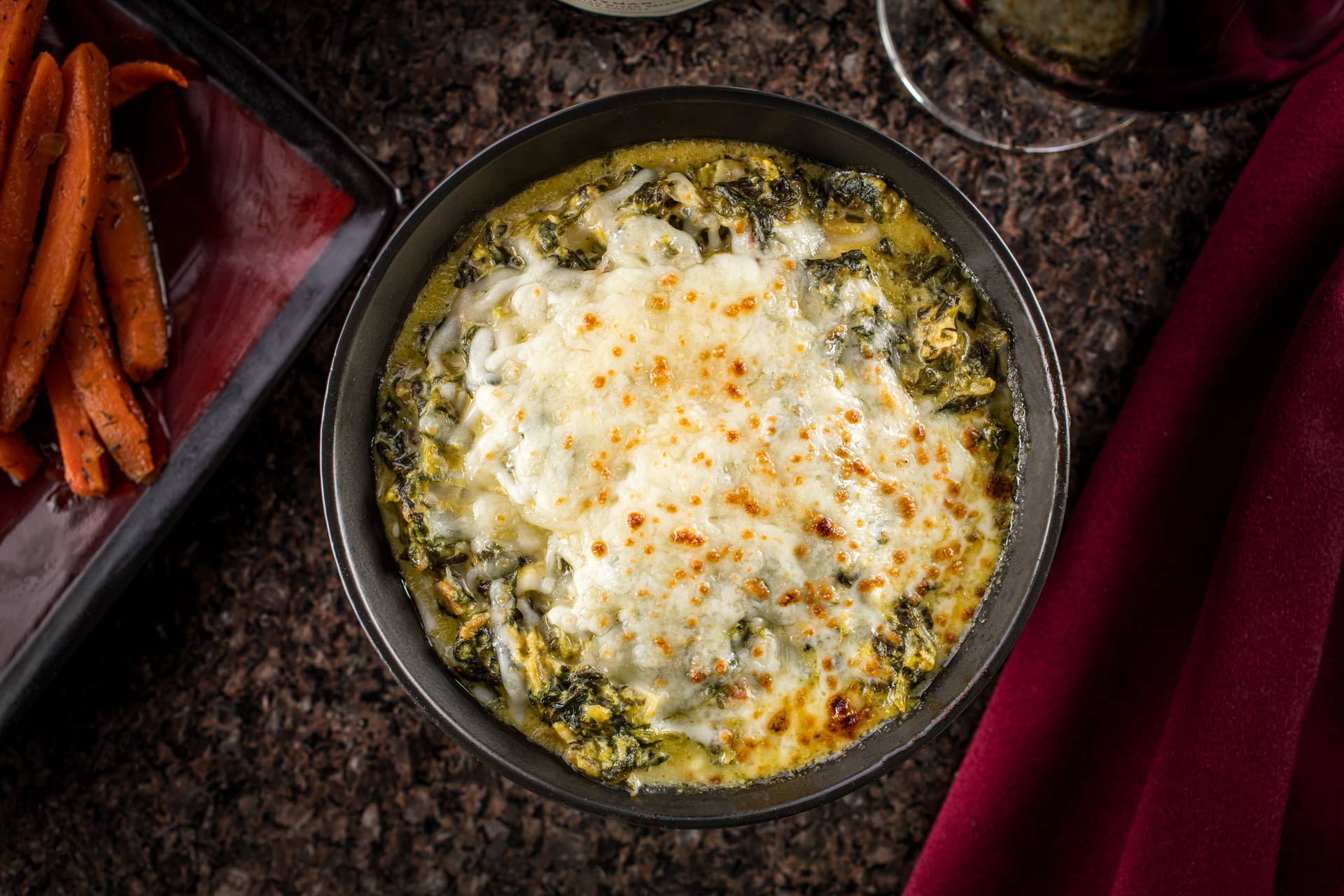 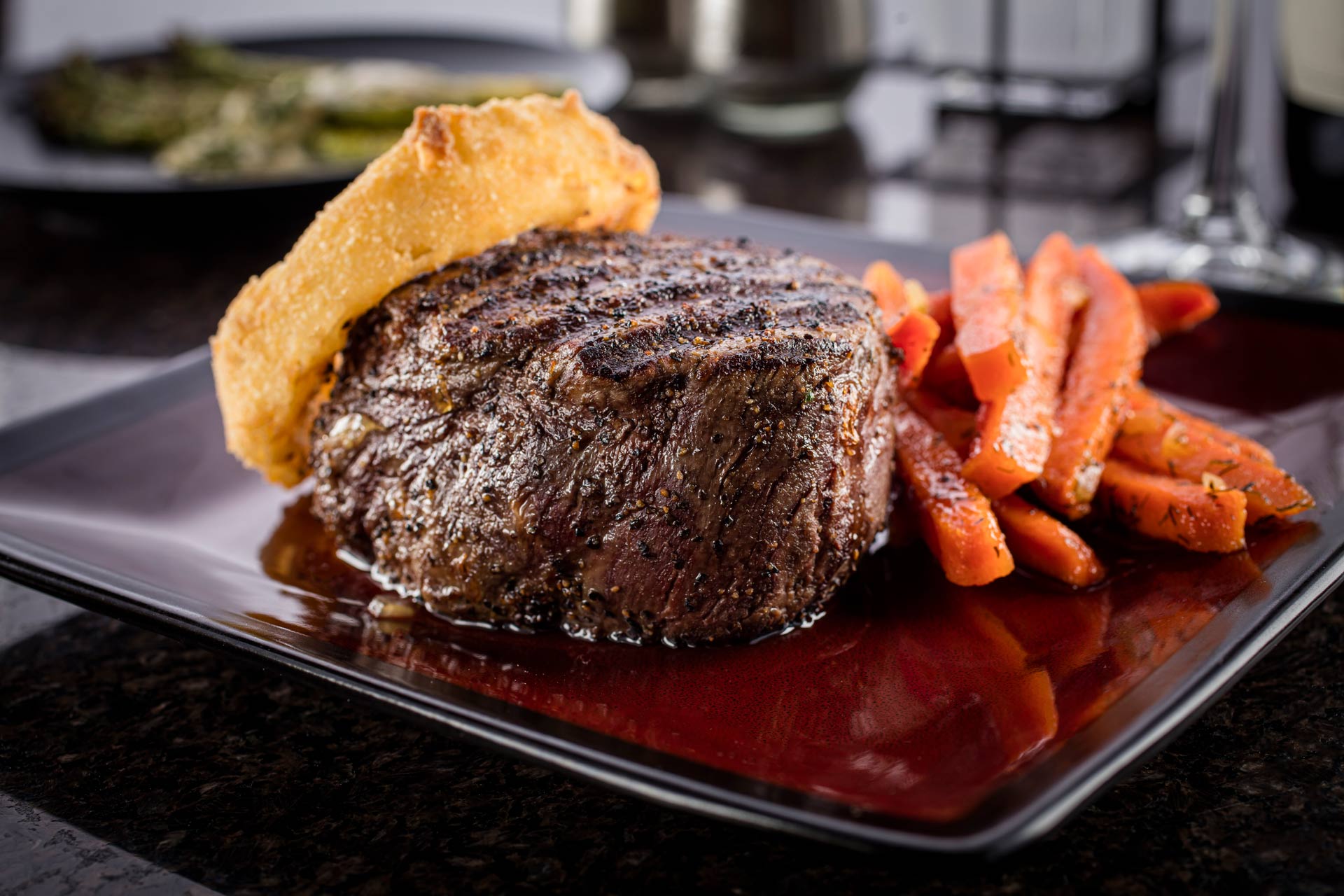 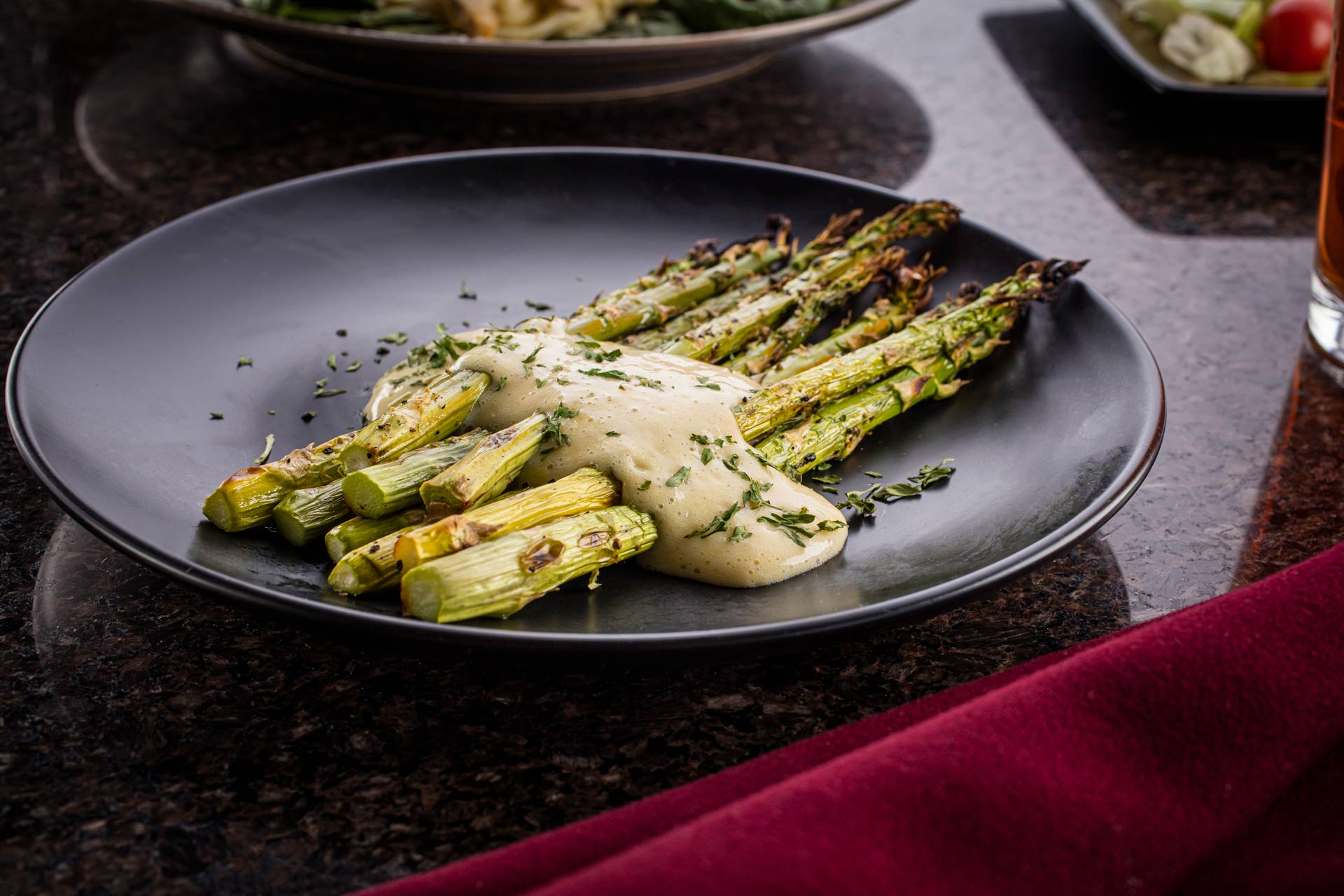 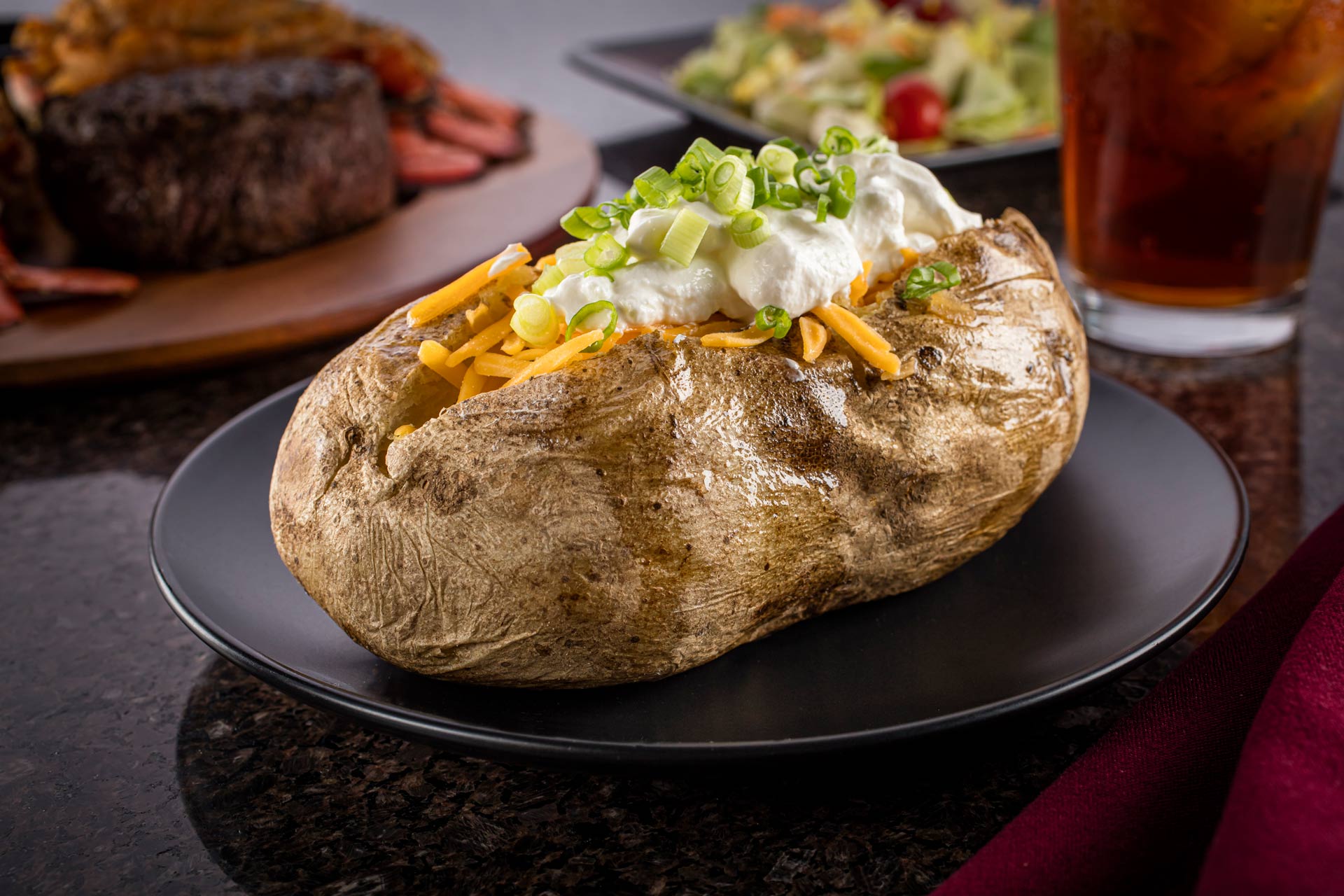 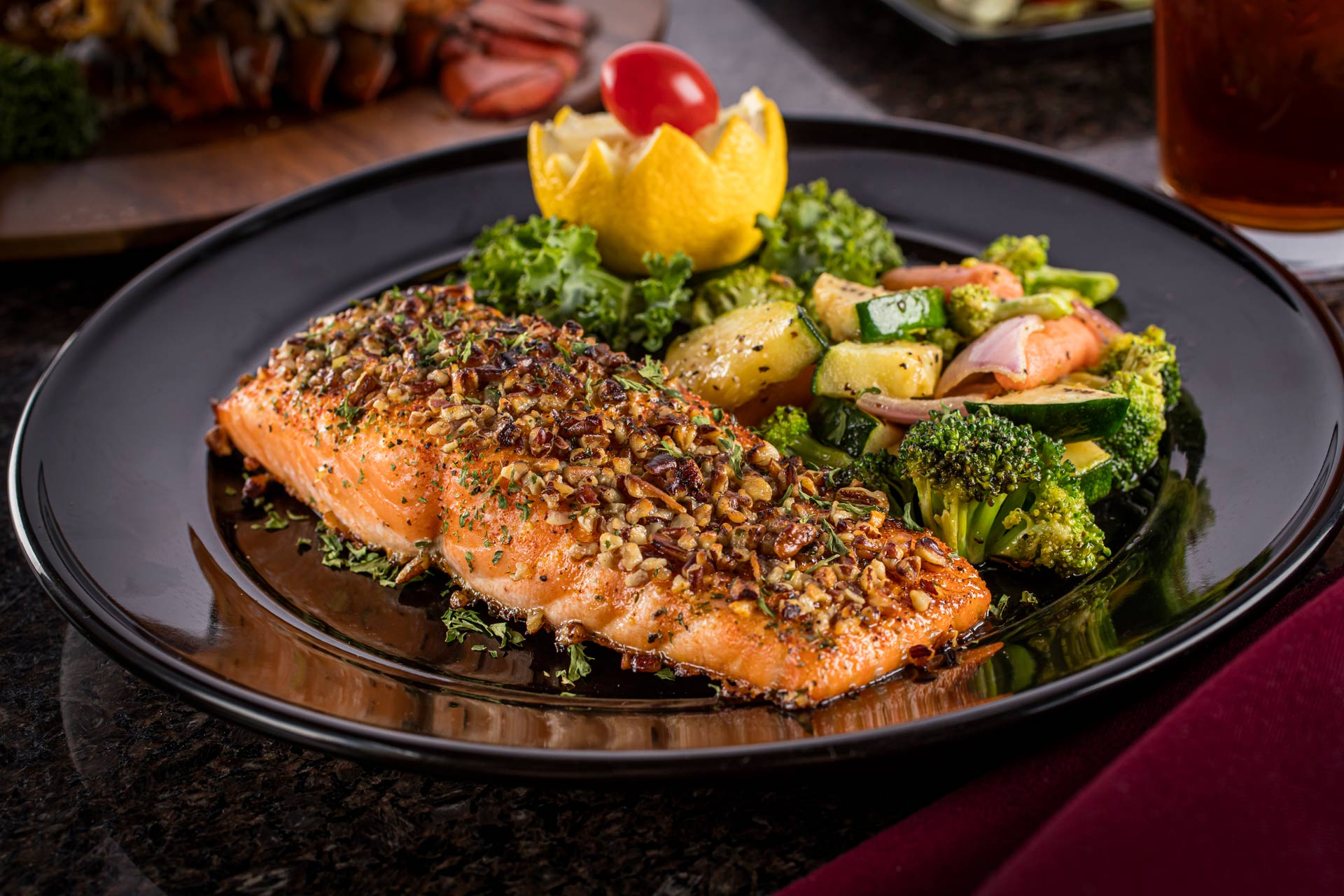 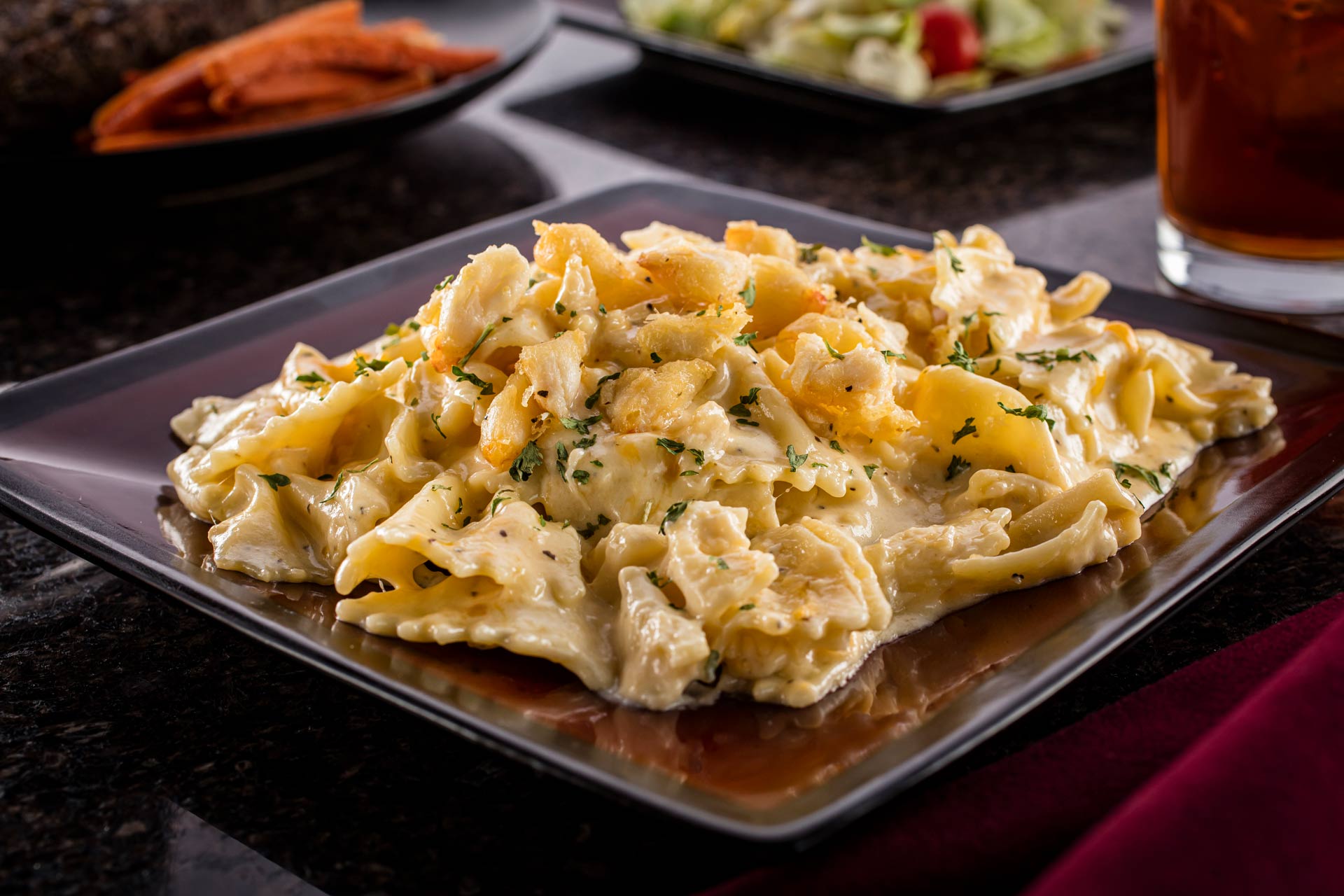 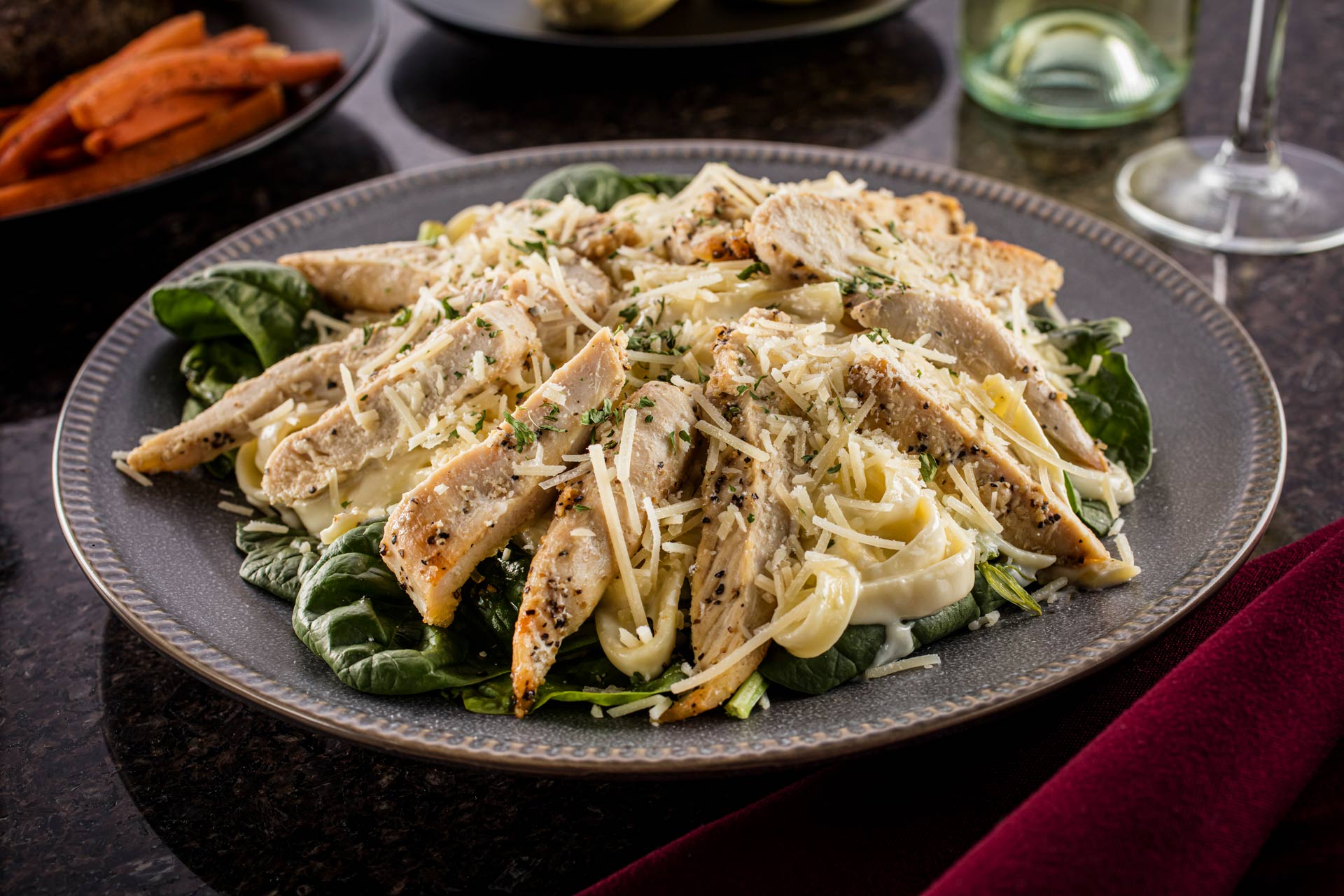 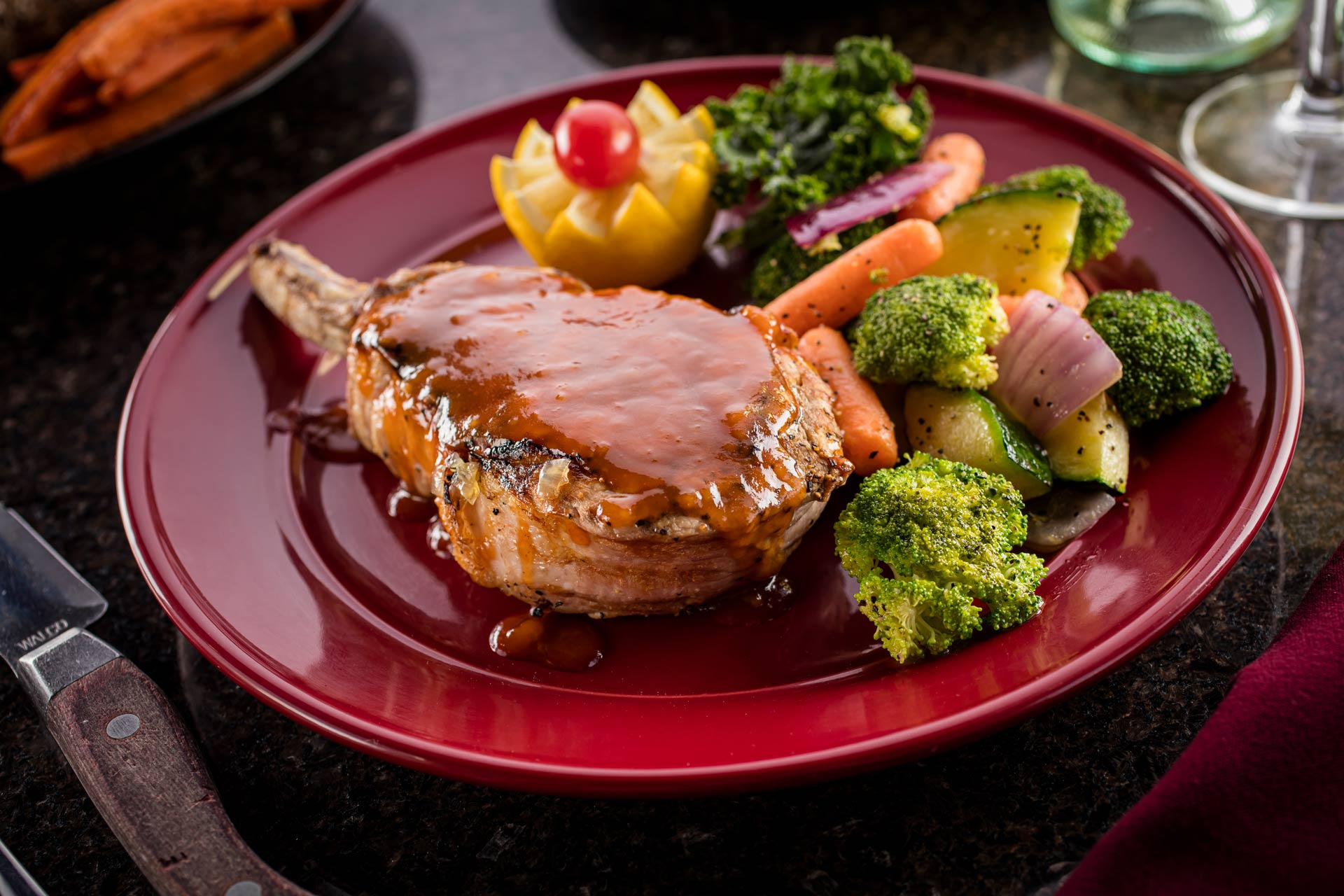 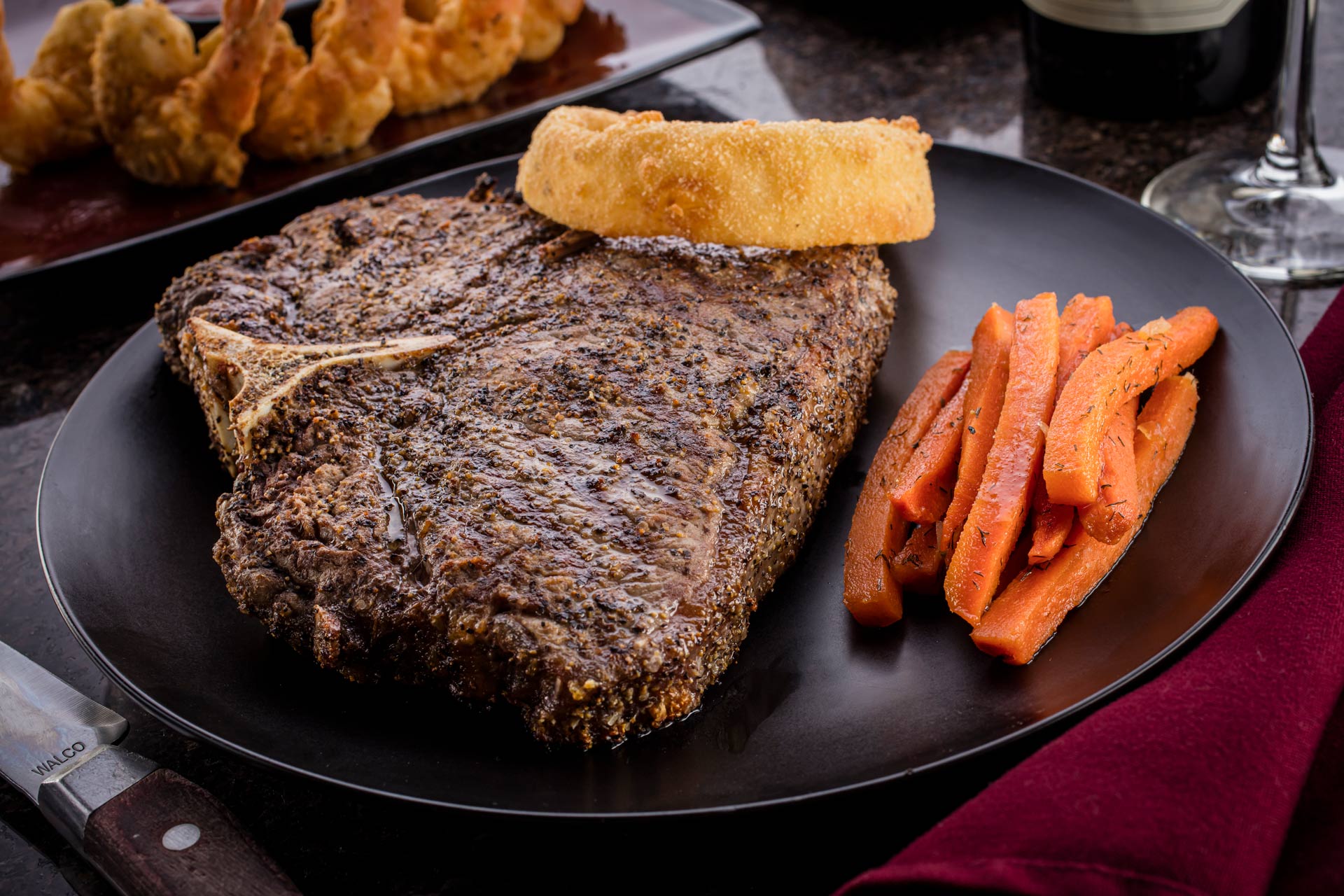 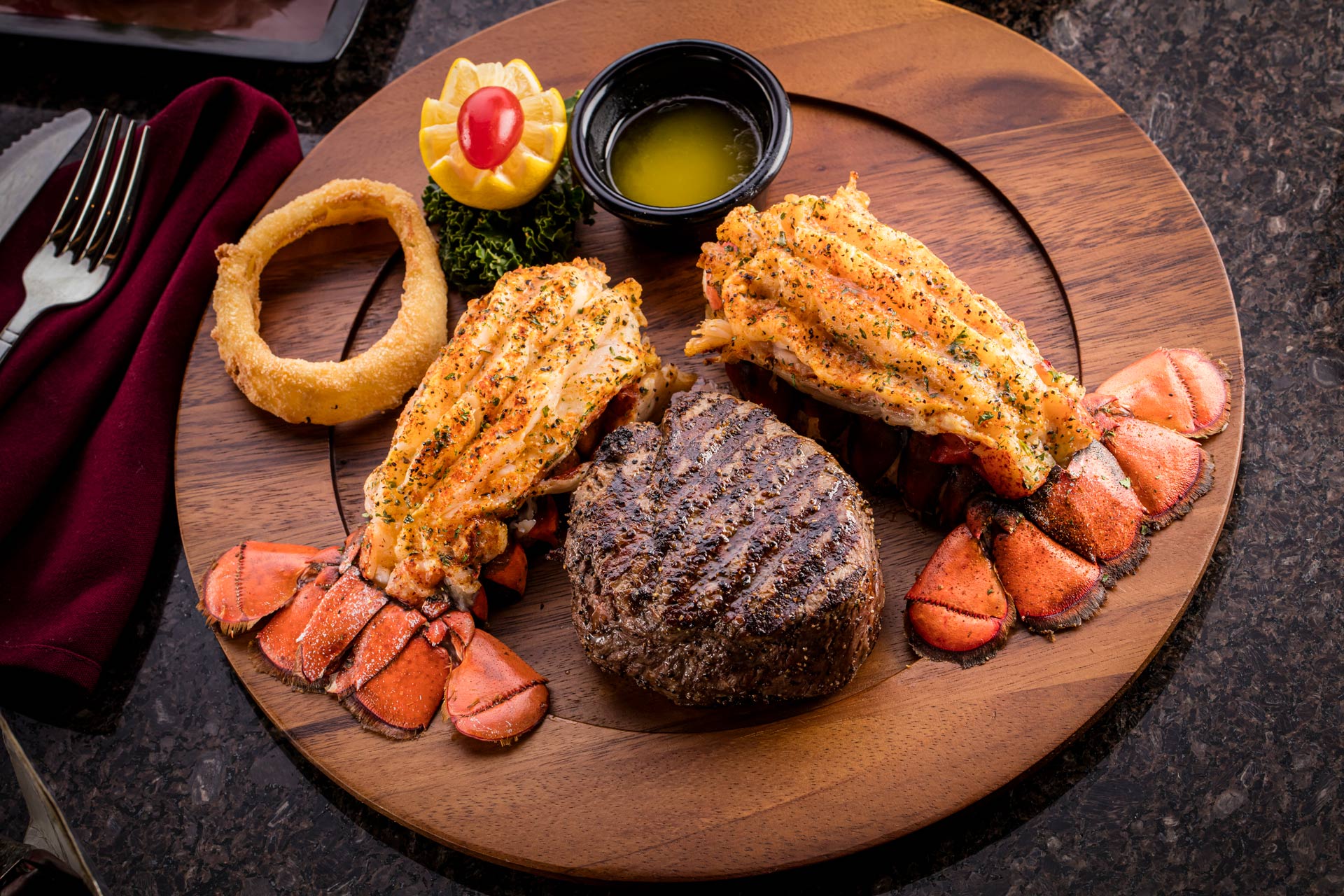 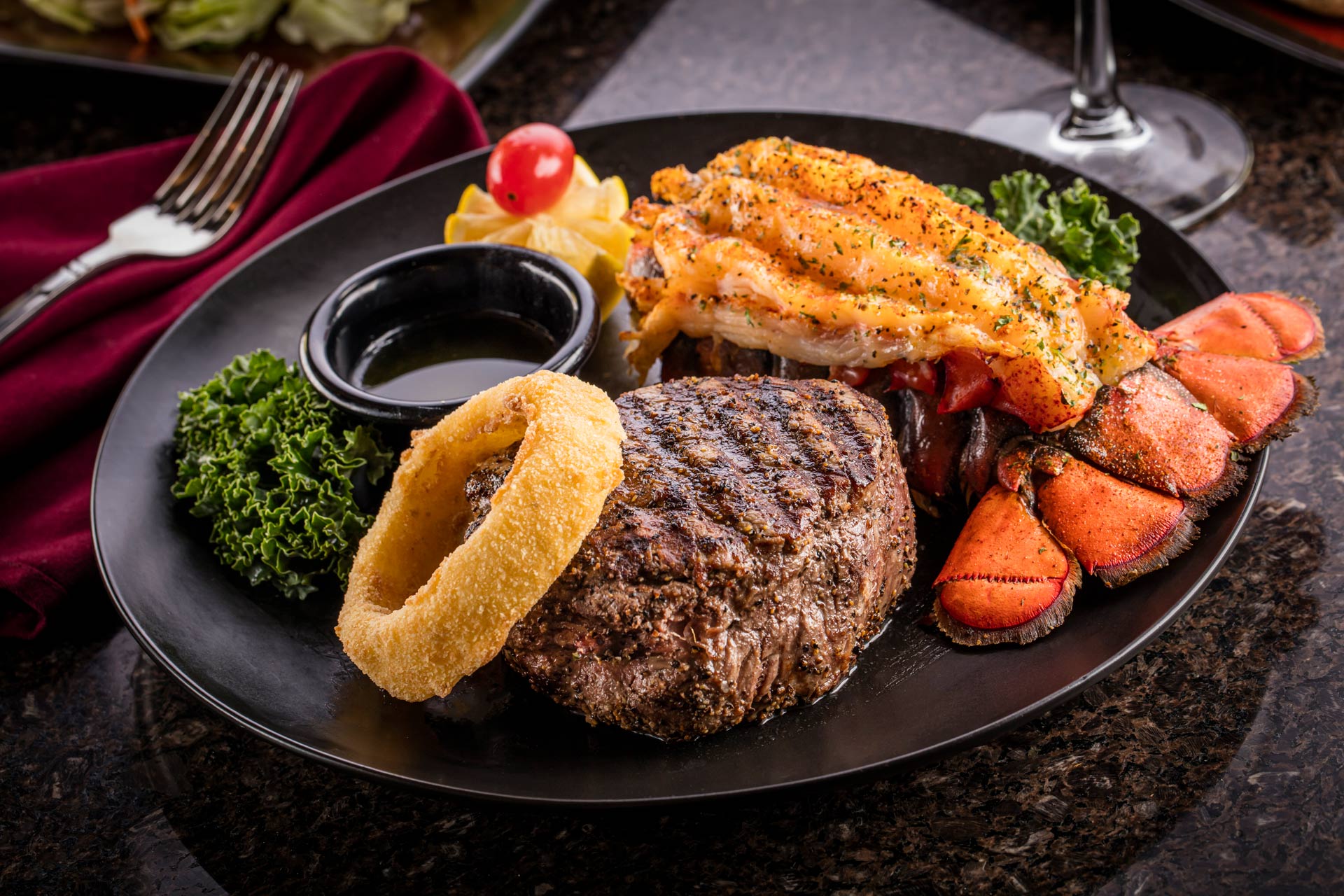 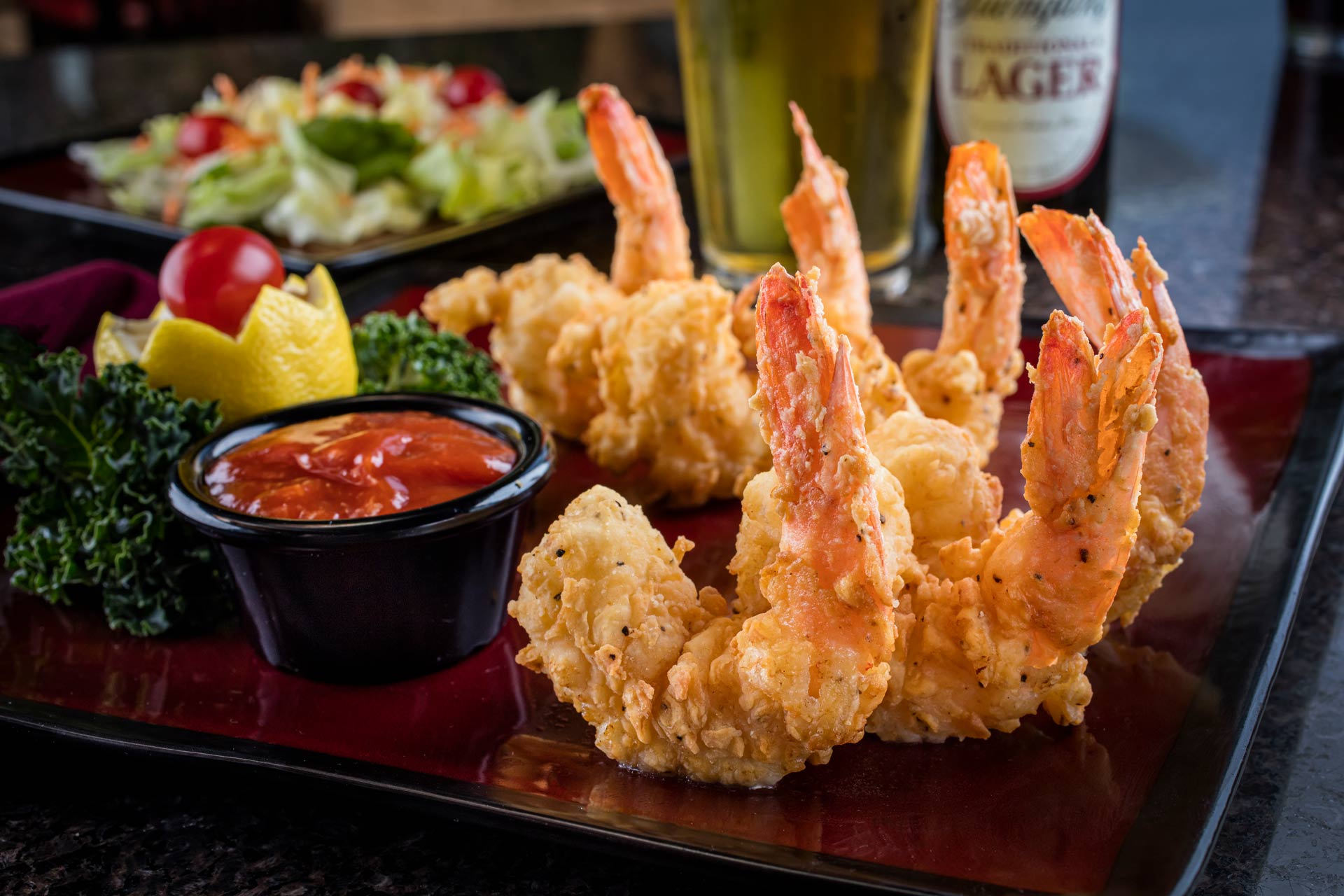 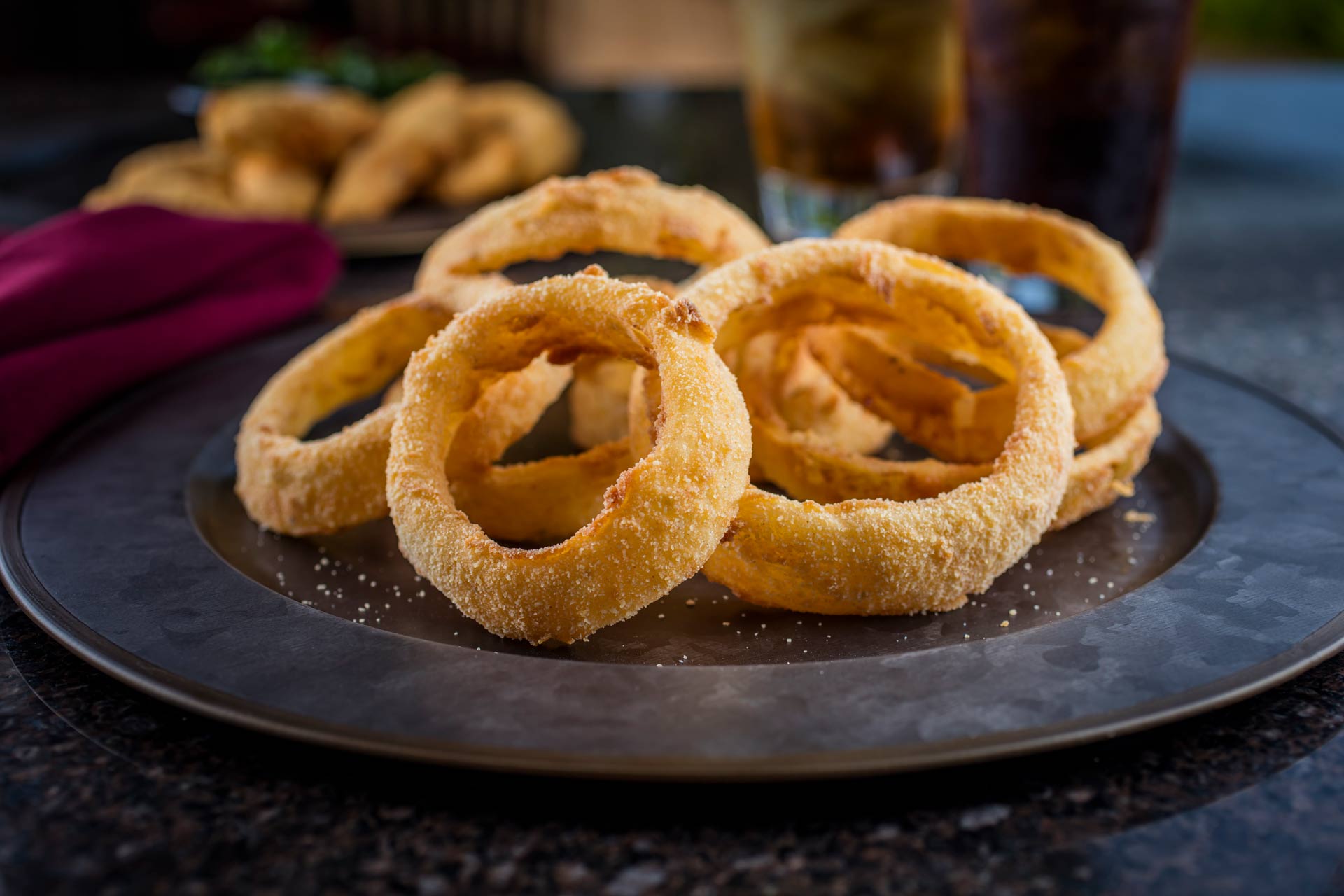 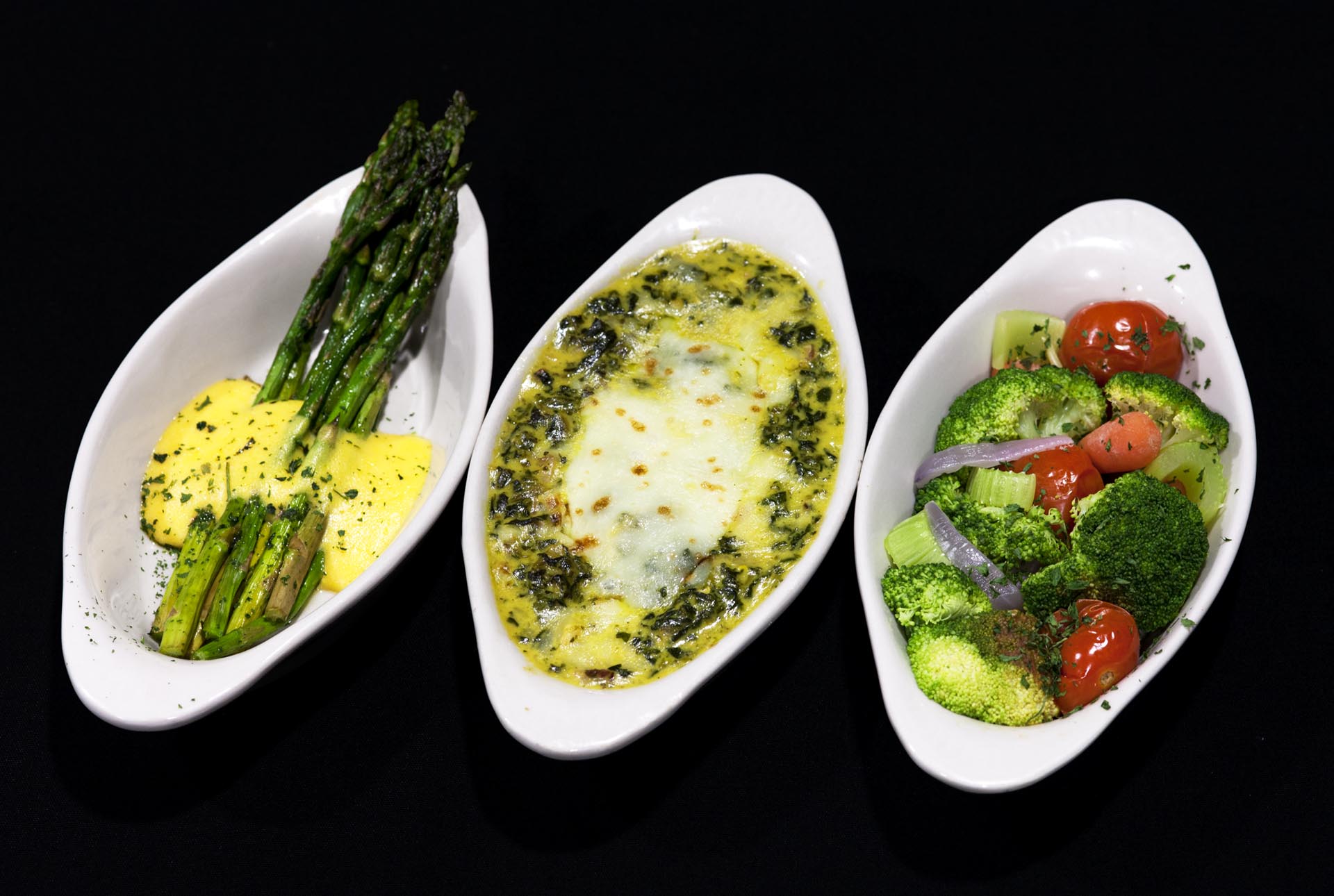 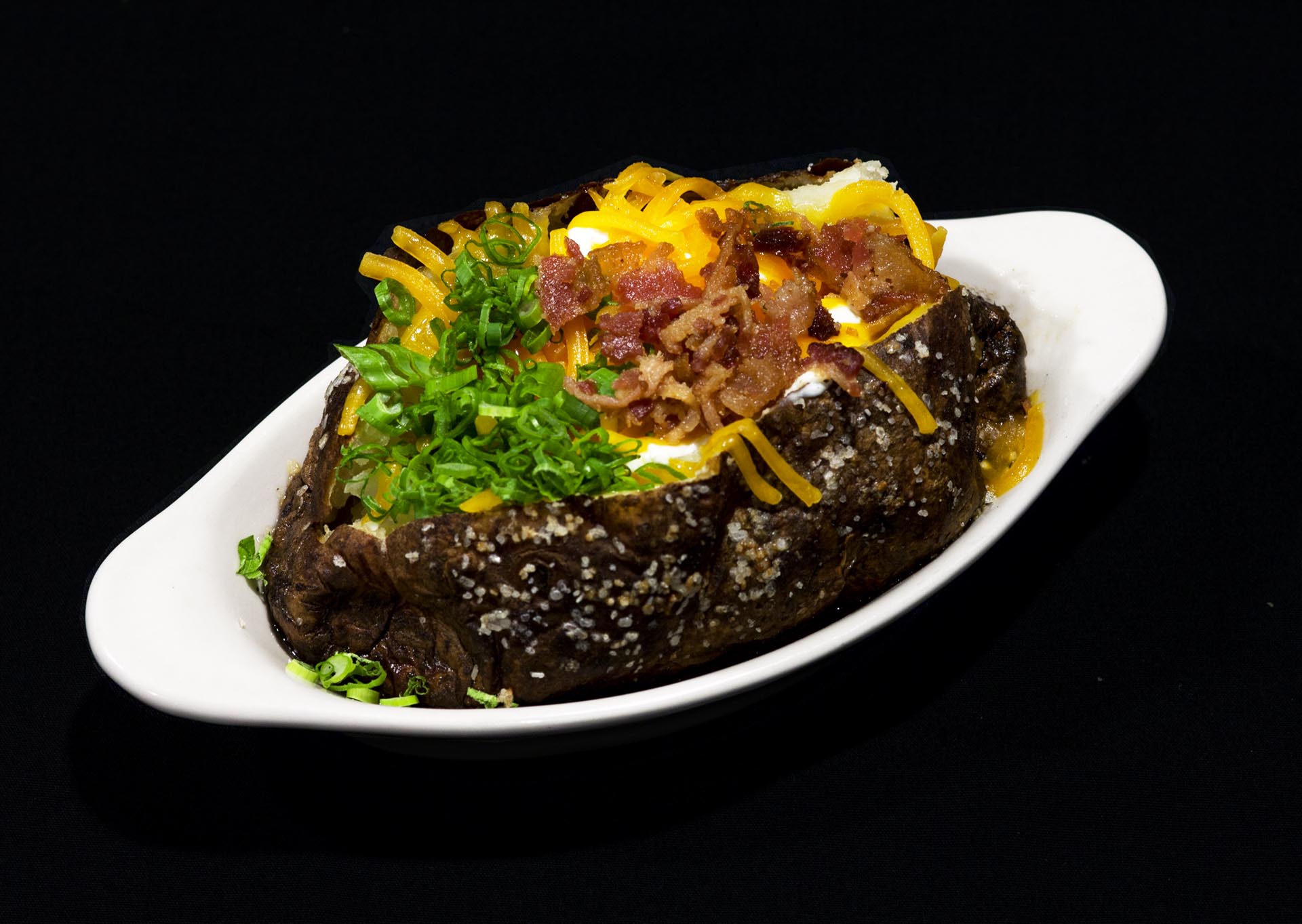 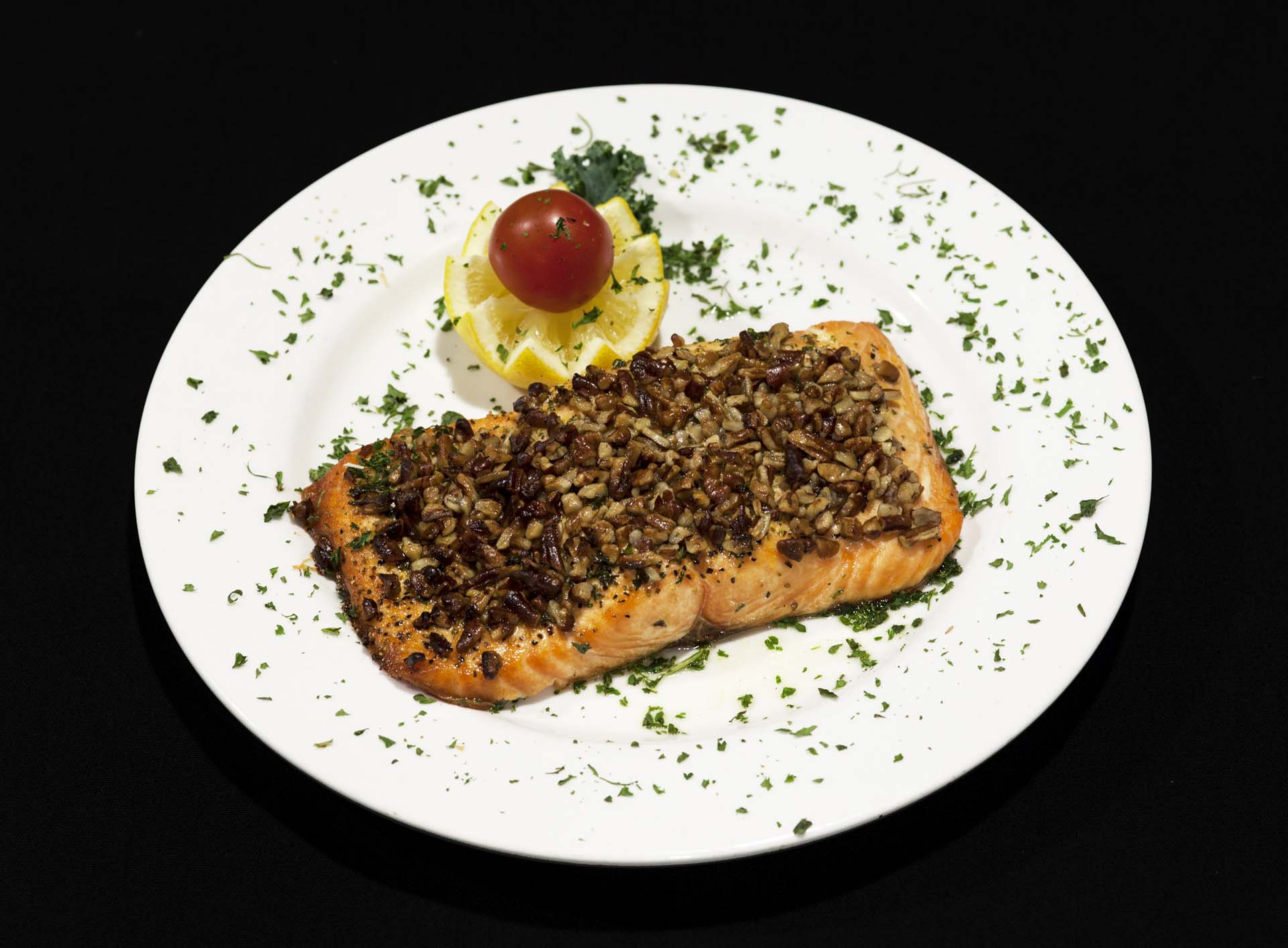 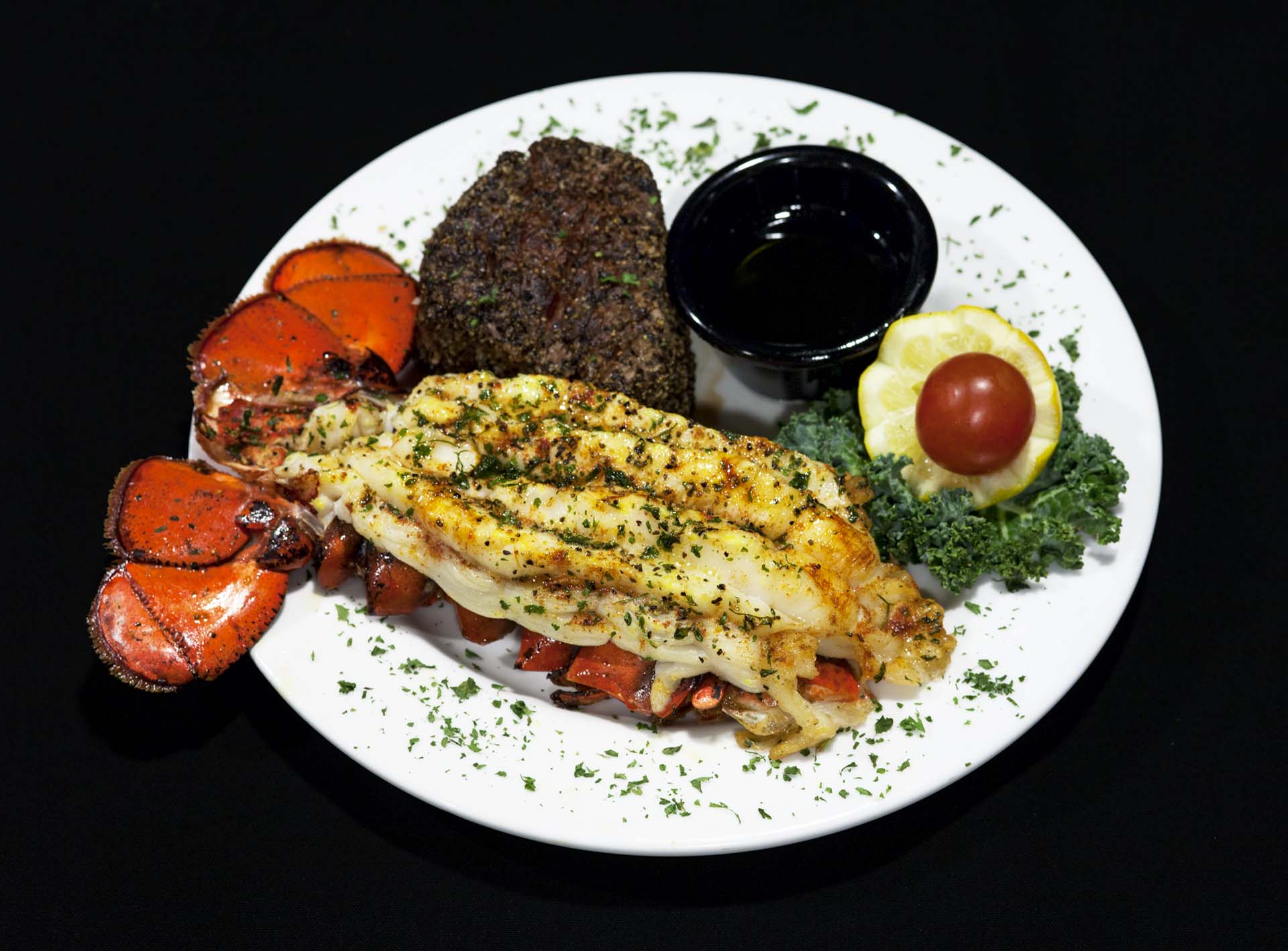 We use cookies to enhance your experience and improve our services and our website’s functionality. By continuing to use our website, including remaining on the landing page, you consent to our use of cookies.